The Future Of Fintech In South Africa 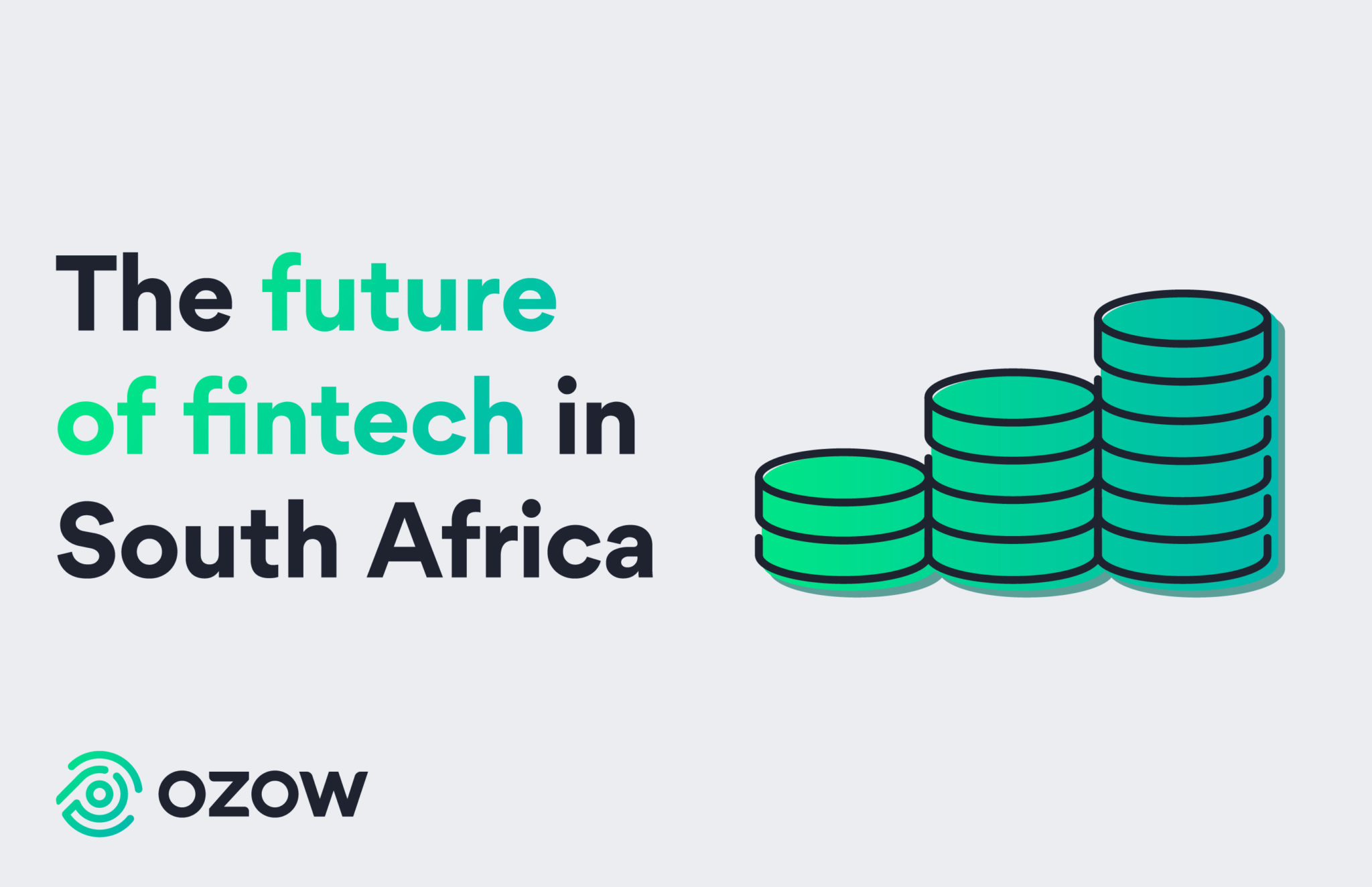 To close the digital divide and create greater financial inclusion. That’s our mission at Ozow.

Put plainly, we aim to give people access to financial services they’ve never had before – things that a lot of people take for granted, like shopping online. By doing this, more people are empowered to be part of the formal economy, which is a win for South Africa as a country.

But it’s also a win for South Africa’s fintech scene.

The more people who become accustomed to using alternative financial services, like payment providers or alternative banks, the more commonplace they become in our society. And with thousands of new users every month, Ozow is contributing greatly to creating a societal mindset that’s more open to what lies beyond the traditional bank.

Investment in the sector

Fintech has gained new ground of late. Partly thanks to the pandemic forcing the public to find new ways to do things, such as shopping, and partly thanks to the incredible amount of investment the sector has received over the last few years.

Last year, Ozow received a $48 million Series B investment. It’s set us up to fly our rocketship to some incredible places, and forge the way for other growing fintechs who have also received cash injections to spur the industry on.

But there must be a reason for this level of financial backing; there must be something that Ozow is doing right that such an investment is entrusted to the business.

The future of fintech

For South Africa’s fintech industry to reach its full potential, regulations must be adapted. This is where Ozow is playing a massive role. We’re heavily involved in conversations with bodies like the Payments Association of South Africa (PASA) and the South African Reserve Bank (SARB) to update how the financial sector, specifically fintechs, are governed.

Something else that we’re working on is eradicating the need to use screen scraping techniques. Currently, Ozow uses digital overlay services, which is essentially screen scraping (but safely: check out our blog on the matter here), to provide the services we do to our merchants and customers. However, there is an easier way for us, and the rest of South Africa’s fintech companies, to create easy-to-use, cost-effective financial products and services – open banking APIs. Ozow is working with the banks and the SARB to “provide insights and direction on open banking initiatives to replace screen scraping.”

From the discussions that Ozow is part of with the bodies mentioned above, it’s quite obvious that “[c]ollaboration and partnerships within the fintech sector have proven to be more impactful in times of adversity.” Through the work we’re doing with these bodies, we are seeing, and going to see even more, incredible growth in the industry.

But our collaborative efforts stretch further than with just these institutions. We’re also working with businesses who could be seen as competitors. In early 2022, Ozow announced our partnership with Zapper, a fellow South African fintech. By leveraging off of each other’s strengths, both businesses have opened themselves up to new customers through a collaboration that allows more freedom of choice when it comes to making payments.

Closing the digital divide and creating greater financial inclusion isn’t an easy task; Rome wasn’t built in a day. But by constantly challenging the status quo and being a driving force for change in the South African fintech community, Ozow is hard at work in creating a more connected South Africa – one that gives access to financial services to those who have never had it before.