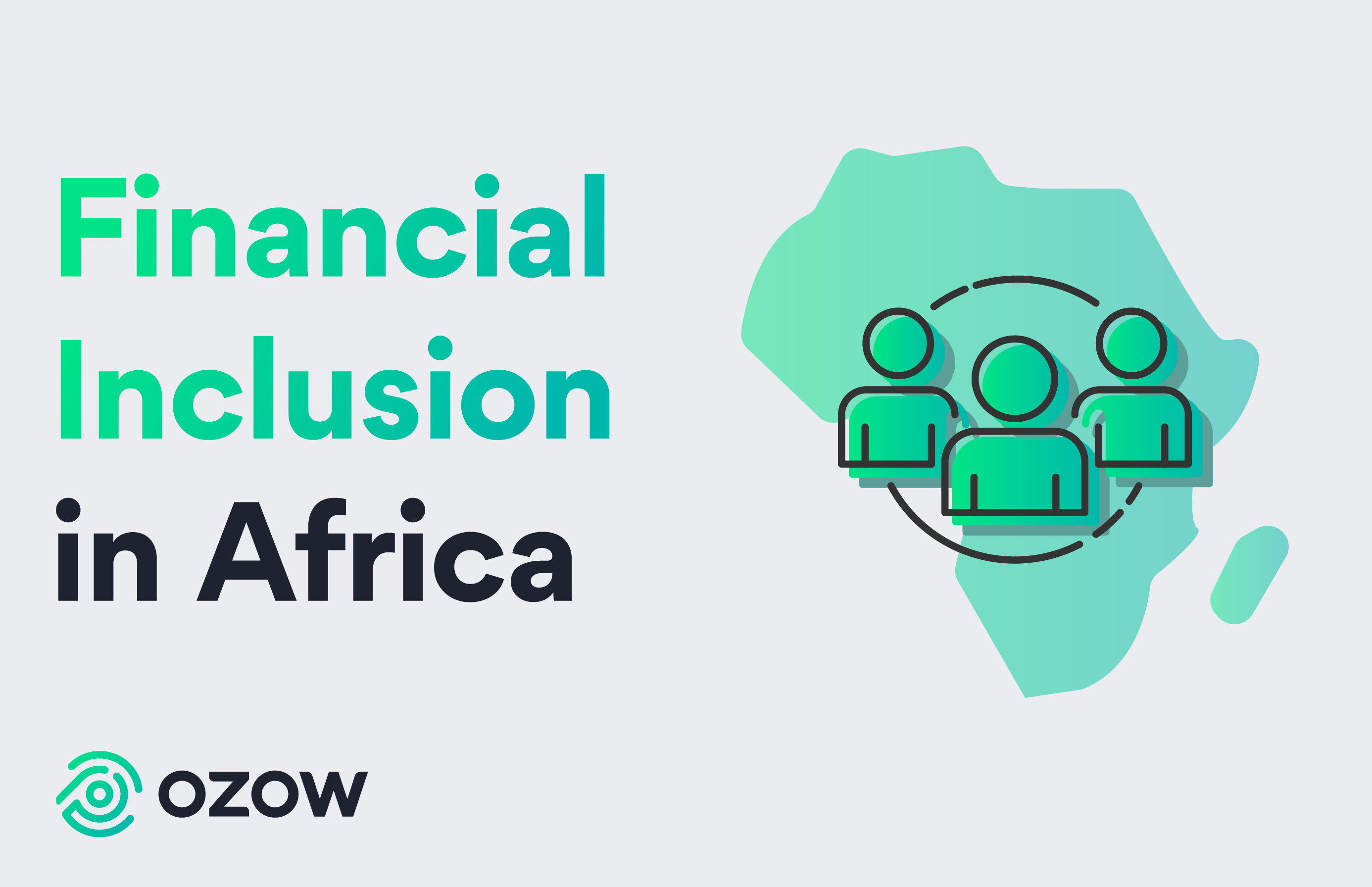 Year on year, the divide between the haves and the have nots continues to increase. In fact, in the history of human kind, the inequality gap has never been larger. Financial inclusion is the first step countries can take to reduce this excessive gap.

Women in an African Economy

African women are the most neglected group in terms of economic participation. Yet, they are still in need of financial services such as sending money home to support their families. The difficulties faced by an African woman in their struggle to gain financial inclusion is nothing new. The tools for greater financial inclusion are all present, it just takes a strong initiative to get the ball rolling. A promising remedy to social and financial inequality is that of instant payment solutions that do not require cards to transact, such as Ozow.

One of the proposed benefits of greater financial inclusion is that of poverty reduction. Singling out Africa, it comes as no surprise that this has been identified as a major goal by the UN in order to advance the continent. Financial inclusion helps to alleviate poverty by creating greater participation within the economy for people who have historically been excluded. Greater participation in an African economy promotes economic growth, empowerment and reduces income inequality. Groups who have never participated in the economy now can. This enables people to add value and gives them the necessary tools to lift themselves out of poverty.

Africa has been identified as an economy that would greatly benefit from financial inclusion. Sound, inclusive and sustainable financial economies are essential to building shared prosperity and eradicating poverty.

This is not anything new – Africa has been increasing financial inclusion year on year and the results are starting to show. The greater possibilities for investment within the continent are highly promising, with many major multinationals showing interest in the growth potential of a financially included Africa. In 2021 alone, the continent received a record amount of $83 billion in direct foreign investment.

Africa’s future is highly promising. Coupled with the rise of financial inclusion, the possibilities are endless. We are currently on the cusp of a societal breakthrough, and so, companies that increase financial inclusion, such as Ozow, are of utmost importance to Africa.