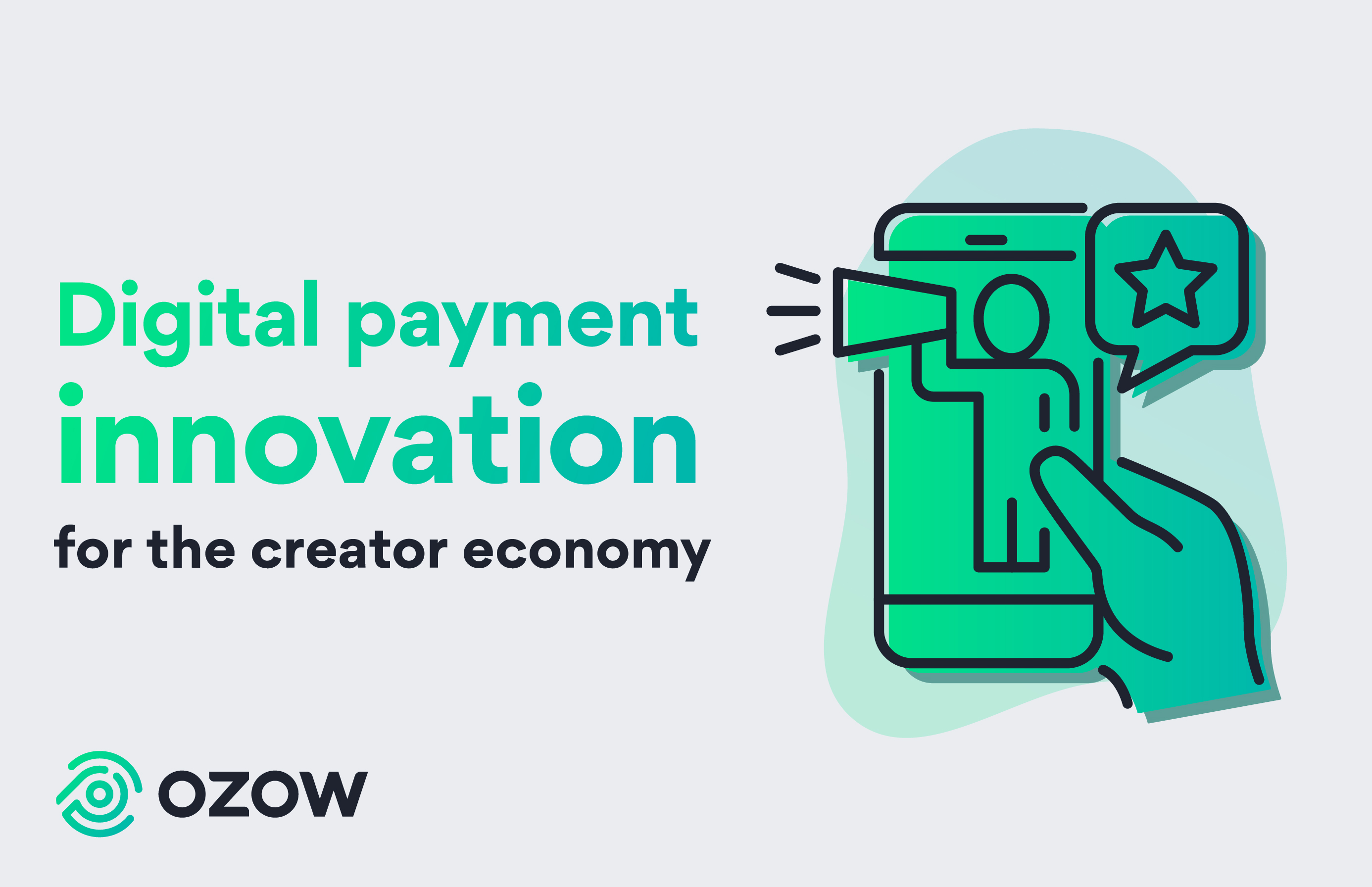 As of right now South Africa’s youth unemployment rate stands at a staggering 64%, almost double that of our national unemployment rate. That’s a statistic that might seem scary at first, but there is light at the end of the tunnel. A large part of these unemployed youth are made up of what we call Gen Zs, young people who were born after 1994 and right up until 2010. But what is it that makes this generation so special? Well, they’re also known as “digital natives” meaning they are the first generation to be born into, and have grown up with, access to the internet and portable digital technology. And it’s this access to the internet and the technology that comes along with it that puts them within reach of an untraditional, disruptive job market. One that could allow them to lift themselves out of unemployment and help create generational wealth: the creator economy.

What is the creator economy?

The creator economy is just that, an ecosystem of content creators making money from supporters. Kevin Kelly, editor of Wired Magazine, posed a theory about how this economy would support creators with one thousand fans:

“You don’t need millions of fans; you only need one thousand true fans to make a living. Because if you think about it having one thousand people that support your content on a regular basis, who are willing to spend at least $100, your earnings would be $100 000.”

That’s the theory behind the creator economy, now let’s look at it in action.

Take Ryan’s World for example, a YouTube channel that has amassed 33.2 million subscribers who tune in every day to watch Ryan review toys, leading to a total viewership of 52 billion views. The incredible thing about this is that Ryan is only ten years old and yet he’s able to generate millions of dollars every year through content creation.

A smaller example, and one that is slightly closer to home, is that of Chané Grobler, a South African internet personality who has 100k followers on Instagram, 2.5M followers on TikTok and has forged lucrative partnerships with brands such as Lamborghini, Netflix, Universal and Samsung, to name just a few.

The flip side of a partnership

Being in partnership with big corporations has both positives and negatives. One of the negatives being that platforms like YouTube and Facebook could take up to half of the earnings from a piece of content that an independent creator makes. This has led to content creators finding ways to form their own revenue streams, opting not to rely on sponsorships and monetization.

It’s a big move, but one that has paid off for some.

Through their massive followings content creators realized they have direct access to a niche market who are untouched by corporates. They found that by building their personal brands and merchandising they could essentially do what their corporate counterparts were doing, but without the loss in revenue. And so, today we’ve seen numerous internet personalities, influencers and content creators taking a more entrepreneurial role than ever before. It’s no longer just the content that generates income, it’s now the products that are marketed, promoted and sold in the content that has helped this economy thrive in recent years.

Making the content is easy, getting paid for it isn’t

Running a personal brand is like running a business. From managing social pages to contract negotiations and even inventory management, content creators have a lot to deal with. And while they are professionals in every sense of the word, financial institutions don’t always see them that way.

Take one of Ozow’s merchants for example, a content creator who uses our products to facilitate payments.

He’s a fifteen-year-old photographer and digital creator who has been running his own small business for the last two years. However, he says that setting up and running the business wasn’t the problem, the biggest hurdle he faced was facilitating payments. When he approached various financial institutions to set up a payment system they wouldn’t engage with him without a legal guardian. That’s where Ozow stepped in.

It's fintech like us who are helping these digital natives enter the creator economy and get paid for the work they do. Our products are designed to be easy to use, easy to integrate and above all safe to transact with, meaning they’re perfect for large or small businesses.  Ozow enables merchants to pay and get paid by providing them the ability to send payment request links place Pay Now buttons on their invoices and even integrate with their eCommerce stores, all while facilitating small business growth by charging zero fees to merchants for one year, or until they make their first million, whichever comes first.  So, whether it’s Ozow EFT, Ozow Refunds or Ozow ME, our peer-to-peer payments app, we create frictionless payment experiences for creators that is built on innovation.

So, if you’re a small business, a personal brand or someone who’s looking to participate in the creator economy and need a payment solution that suits you, talk to us: sales@ozow.com.

9 minutes, 42 seconds
Why use a lemon to build a unicorn?
Read more