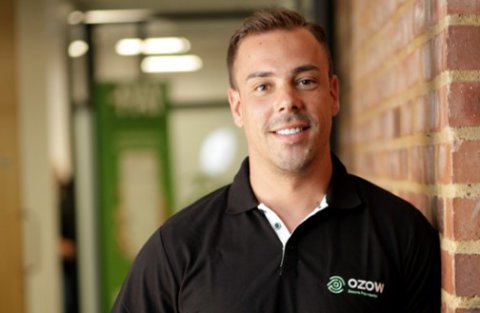 From selling Ferraris in France, French-born Thomas Pays has now become one of South Africa’s most affluent serial techpreneurs. Arriving with a little more than a dream and R500 in his pocket, Pays was quickly struck by the South Africa’s vibrant people and potential for business innovation. Even though it initially took some convincing from his South African wife, Oriel Pays, Pays took the plunge and relocated to the country for good in 2005, and has not looked back since.

Spending more than a decade building leading digital businesses, Pays has now become one of the most influential figures in the local sector.

In 2007, Pays had founded a gaming agency that is considered to be one of the biggest industry success stories in the country, having grown it to become the third largest in the world and reaching more than 118 countries in over 20 languages by 2008. It was subsequently acquitted by an international group in 2009. Thomas had also established Smokoo in 2010, an auction website that grew to 2.5 million visitors in less than six months before being acquired in 2011.

In 2013, Thomas co-founded the Just Perfect digital agency, which provides integrated services to corporates. This gave rise to him, in conjunction with Mitchan Adams and Lyle Eckstein, forming i-Pay (now known as Ozow) at the end of 2014 to reinvent the digital economy market in Africa. In 2016, Thomas sold Just Perfect to completely focus on growing the digital payment platform.

The automated EFT start-up has been gaining momentum throughout Africa, reflecting his passion about venturing into the rest of the continent which he feels is ripe with e-commerce opportunities.

To date, Ozow has partnered with some of the biggest companies in several sectors, including instant payment services, accounting software, and point-of-sale systems for large retailers. These include the likes of Xero & Sage accounting software, PayU, Hirsch’s and CTM Tiles, to name just a few.

Pays continues to be active in the tech and start-up circles both locally and internationally.