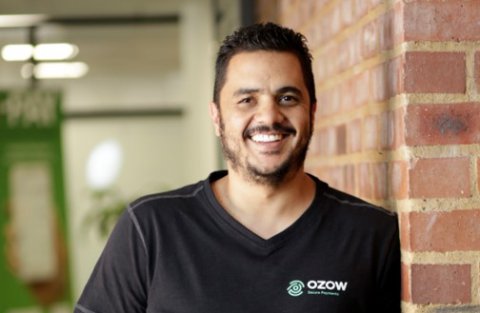 As the technical lead and co-founder of Ozow, Lyle Eckstein has always had a penchant for problem-solving. He fell in love with software development in high school and the rest, as they say, is history.

Eckstein had studied at the Rand Afrikaans University (now known as the University of Johannesburg) and had completed his BSc IT degree in 2005. He subsequently had worked as a developer for several organisations including Telesure Technology Solutions, 3fifteen, as well as the Innovation Group South Africa.

Eckstein had used this experience to refine his development skills and had co-founded a company with childhood friend Mitchan Adams, to develop custom solutions for small businesses. It was there that he had gained experience in the e-commerce platforms and payment solutions that were available to South African merchants at that time.

In 2014, Eckstein and Adams had decided to join forces with the likes of Thomas Pays to launch i-Pay (now known as Ozow). Together, their focus was on simplifying payments for customers and merchants not only in South Africa but all over the world. A few short years later, and the company became a finalist at the 2017 FNB Innovation Awards.

Fast forward to the present day, and Ozow is now leading the charge towards the adoption of alternative payment solutions. Its performance during 2018’s Black Friday in South Africa had reinforced the importance of having a secure, reliable, and accessible alternative payment solution for online customers. This is reflected in how the rand value from their 2018 sales grew by more than a 1000% over their 2016 figures.