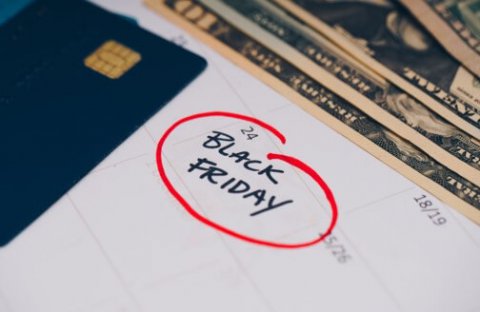 Even though South African retailers had braced themselves for Black Friday, the onslaught on systems still resulted in all the major payment mechanisms buckling under the pressure. Once again, automated EFT payment provider i-Pay (now known as Ozow) had remained 100% available and completely stable while taking on the additional transactional volumes – without any impact on its service levels.

“Even before many stores officially opened this morning, every major payment provider went offline due to massive e-commerce volumes. We are managing to take on the additional strain from retailers like Game and Makro as well as e-tailers Takealot, Superbalist and Loot amongst others – with ease. By 8am today we had already surpassed our entire 2017 Black Friday numbers, ” said Thomas Pays, CEO of Ozow.

Pays says it is a testament to the importance of alternative payment solutions when a start-up like Ozow outperforms incumbents on such a major retail day.

“From payment service providers to e-commerce sites, our small fintech showed the market that we are a force to be reckoned with and that digital payment is the way of the future. Were it not for us, local retailers would have had to turn customers away, significantly impacting on sales targets and potentially seeing them migrate to competitors.”

He believes that when an e-tailer the size of Takealot put out a tweet informing customers that it had to disable credit card and Masterpass payment options but automated EFT via i-Pay (now known as Ozow) is still available, it reinforced the need for alternative payment methods.

“Not only does it mean retailers can continue driving sales, but because i-Pay does not require customers to have credit cards and does not require them to register on the system or download any software, we contribute to broader economic inclusion in the country,” says Pays.

This enables customers who do not have credit cards, and would otherwise have not been able to take advantage of Black Friday deals online, to participate in the digital economy.

“For i-Pay, it is about enabling economic growth, making the digital world accessible to those who could not benefit from it before, and giving merchants a secure, real-time environment to boost growth.” says Pays.

With all that being said, it can be certain that Ozow is in for yet another amazing Black Friday in 2019.