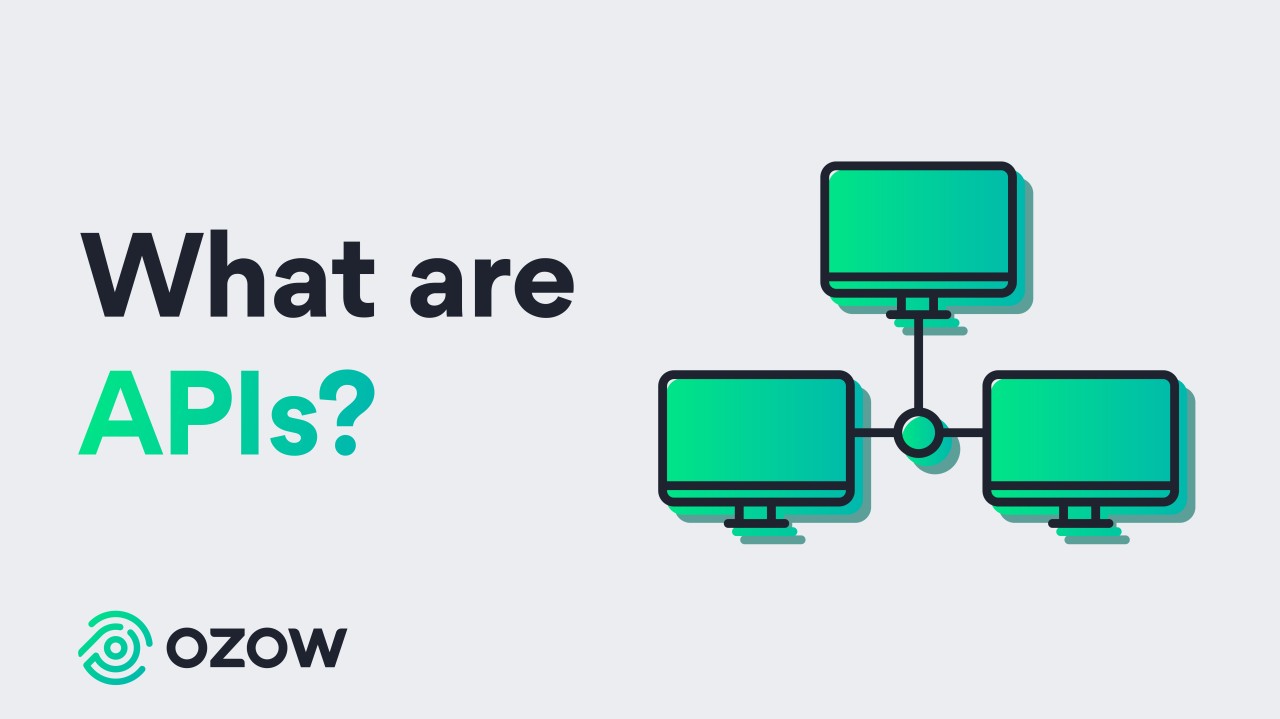 What are APIs and why do we use them?

At Ozow, the acronym API is used a lot, but we never really take the time to ask what APIs are and why they are the next step in the evolution of Ozow. How are they going to make Ozow payments easier, faster and more secure than ever before? The reality is that APIs are so much more than an acronym and do so much more than we know.

APIs are used extensively in every application we use. Whenever you’re scrolling through Instagram, watching TikToks or making an instant payment, you’re using an API.

The very nature of APIs enables software development and innovation to be simplified by making the exchange of data and functionality of an application easy and secure.

API stands for Application Programming Interface, which enables seamless integration of software. It can be thought of as an intermediary that formalises the conversation between different programs that don’t usually communicate.  In lay terms, it’s essentially a line of code that opens the “conversation” about how and what data needs to be transferred or leveraged between two pieces of software.

Where do APIs fit in?

APIs bridge the gap for applications to create a seamless, secure and fast line of communication. They allow applications to share data with each other in real time. The most common conversation that occurs is between a server and an application. However, applications and servers are not all made equal – they are often written in different programming languages and use sensitive data that shouldn't be available to the public.

This means that for one application to understand and transfer data to another, an intermediary is needed. This is where APIs step in. They form a line of communication that enables both parties to share specific information with each other.

What do a waiter and an API have in common?

Let’s say you’re at a restaurant and want to order food, but all you have is the menu. The kitchen’s waiting to cook your order but can’t do so without receiving it.

APIs are constantly doing this: they receive a request for information from you and send that to a database to ask for data that is specific to your request, then send a small packet of data back to you. To simplify, an API delivers a user response to a system and sends the system’s response back to a user. This allows for a system where neither the server’s database nor your data are fully visible, only the small portions that are needed to gain access.

This shows how APIs provide greater security, speed and efficiency.